Google Chromecast!!! Most probably we all hear about it. But some of us don’t know how to Cast Anything from Android with it. For casting out there are many devices Google Home, Chromecast, and other. But some apps don’t support, casting.

The video and audio quality of Google cast are awesome (Full HD and 4K). It also supports multi-room audio for your whole House if you need that. But it is Super-inexpensive.

It works with Android Devices like Phone, Tablets and iPhones, iPads & also with PCs when it is Setup Perfectly. 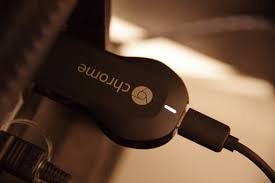 What Did You need?

To use google cast, you’ll need to have Chromecast which is a $30 Device and it is a little bigger than a USB stick. You’ll just need to plug into the HDMI port of your screen.

There is Google Cast is for Android TVs. It is not available Yet, but in future, some Devices may have built-in Cast Technology.

Google cast can be used to cast audio from your phone, Tablet or Computer to Best Speakers you have.

How to Cast Anything from Android

How to Set Up Cast Anything from Android

Plug the Chromecast device into you Screen or TV, then connect the USB Power cable to Chromecast.

Check that Chromecast and Phone or Tablet are on the same WiFi connection.

Now, download the Google Home App on your Phone or Tablet. 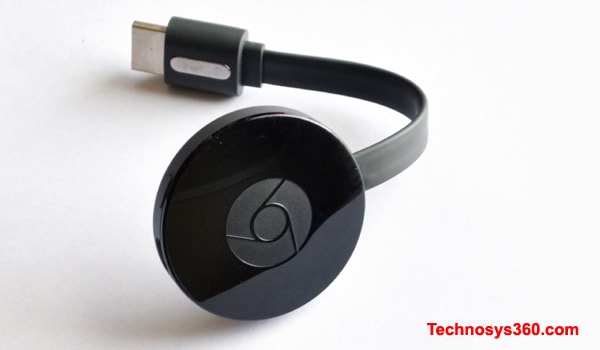 How to Use It to Cast Anything from Android

When you have the Google cast Ready Device. Your phone or Tablet should be connected to the same WiFi as your Google cast Device. Play any video or Audio and Press the Cast Button. Then it will be playing on the Screen which you have connected to Phone through Google Cast.

Once it is started playing you can control it from your Phone or Tablet. It isn’t playing on your Phone, so it doesn’t Drain your Battery. And you can do other things while casting.

You can cast your whole Screen on to the TV, by selecting Cast Screen from Chrome cast App.

On your Android Device, you can cast whatever you want audio or Video. You can access a cast Icon in Notification Toggle that will cast anything for you.

If you want to listen to Audio on some Chromecast Ready Devices, you can simply enable them and Enjoy the Music.

In ios, you are not compatible with all devices. Chromecast OS supports to AirPlay-compatible speakers, Apple TV, displays only. And these are very Expensive for common use.

If you like this guide please subscribe to this blog. I promised to give you all updates first on your mobile.

This is a guest post, which is written by – Harish Kumar, the owner of Popular Wiki Bio.

Tags: How to, Support, Tech Guide

Make One CPU into Multiple Workstations with Black Box VirtuaCore

How do I recover my corrupted Mac files?